In 2014 Tyler earned a JUNO Award nomination for ‘Breakthrough Artist of the Year.' He then went on to release certified gold tracks "House of Cards" and "Wicked," all from his 2015 debut album Yesterday. Shaw has opened for massive artists such as Shawn Mendes and Alessia Cara, as well as toured with Selena Gomez. Tyler's latest single, the romantic "To The Man Who Let Her Go" is certified gold and a top 5 single at Canadian radio. Prior to that, he released the double platinum #1 hit "With You" and the top ten hit "Cautious" from his JUNO nominated pop album ‘INTUITION'. The single ‘With You' was the most played CanCon single at Canadian radio by a Canadian artist. 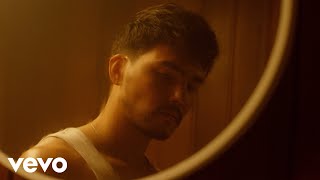 To the Men Who Let Her Go (Official Video)