Michaella Shannon, a member of Frog Lake First Nation, is a television host and personality, actress, model and facilitator.

Michaella is the host of the APTN television series The Other Side, and can also be seen on the TV series Rabbit Fall, CityTv animation series Space Stretch, and can most recently be seen in the 2019 Nordstorm campaign across Canada.

Although Michaella spends a majority of her time in the fashion, film, and media industry, her true passion lies in helping her community. During National Addictions Awareness Week, and at other events, she facilitates workshops on alcohol and drug abuse and their close relationship to suicide. This topic is important to Michaella because she has experienced the death of both her eldest brother and sister. Michaella facilitates workshops for young women on reproductive health and self-esteem. She speaks to students about the effects of bullying, decision- making, and overcoming negative experiences, and has been called to speak at national conferences like “Honoring our Strengths” in Ottawa, ON.

Michaella spent two years in the ABJAC (Aboriginal Justice and Criminology) program at the U of S studying sociology. She spent two years as a peer mentor to first-year students at the U of S and sat as a youth participant on the technical working group of National Aboriginal Youth Suicide Prevention Strategy (NAYSPS) program, and is a strong advocate for her Indigenous community.

She is also a seasoned jingle dress dancer and travels the pow-wow circuit!

Find out more about Michaella at www.michaellashannon.com 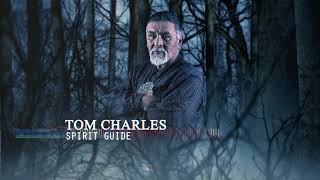 The Other Side Trailer 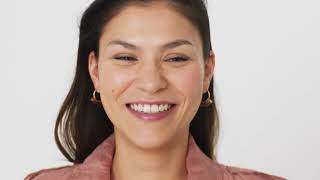